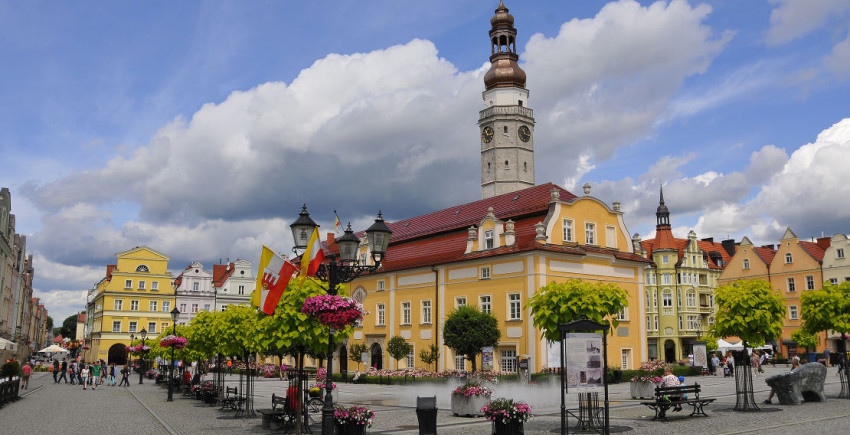 Why is it worthwhile coming to Bolesławiec?


When we come to Bolesławiec, the first goal should be at the Market Square where we can see colourful tenement houses. On one of them, we can find a low relief of an angel from the 18th century and on another one - elevation from ceramic tiles and with floral ornaments. The Town House is the central point of the Market Square. However, its interior can be a surprise - it is a beautiful room with vaults from the 16th century. Only the tower and the dungeons are preserved from the 15th century.

The Assumption of the Blessed Virgin Mary and Saint Nicholas Church is the dominant monument. It was erected in the 15th century in the place of an older, 18th-century building destroyed by Hussites. Inside: abundant baroque decor, a large altar and valuable paintings. On the wall of the church there is a sundial from the beginning of the 20th century and around the temple - baroque carvings.

With people craving for knowledge in mind, a historic walking route was created around the renovated defensive walls. On its way, there is, inter alia, an Evangelical church built in place of a prince’s castle. Nearby, there is an original terrace garden with a picturesque house. On our way, we must visit the Ceramics Museum. This is a place where local and European products are presented. The ceramics of Bolesławiec is well-known and highly valued. From the 14th century, even by today, it gets to tables throughout the world.

What about an evening walk? Bolesławiec was placed on the 3rd place in a ranking of the best illuminated gmina and town. The illuminations of buildings are impressive. Also the railway viaduct over the Bóbr river, built in the 19th century, is perfectly illuminated and restored. A great stone building has the length of 490 m, height of 26 m and width of 8m. Since 2009, the restored viaduct consists one of the most interesting tourist attractions in the region. 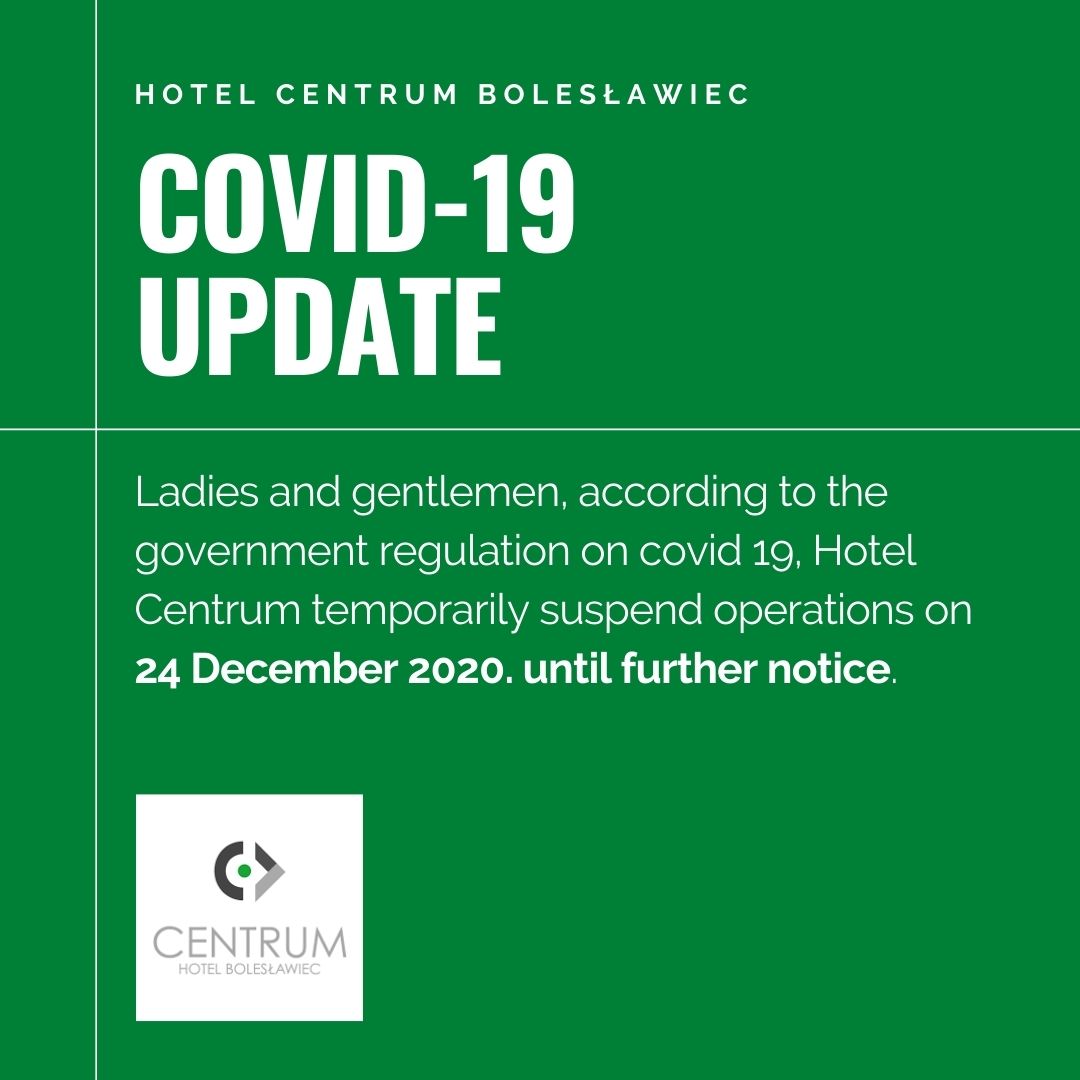